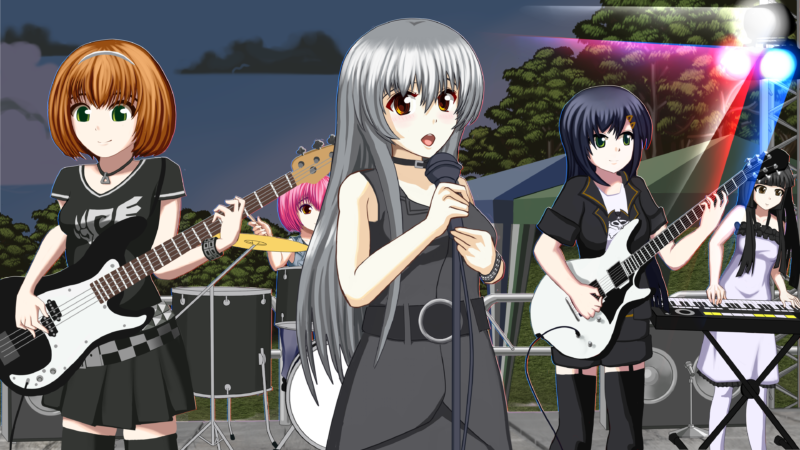 One day a young man asks himself, how hard can it be to make a visual novel?

So, the young man finds himself an author and an artist to bring alone on his foolish quest. And together at the start of 2010 the begin their journey to make their first visual novel. This will become a fantastic game, all three of them though, but it turns out that making a visual novel was hard, and even harder when they were obsessed to create the best story they could. Being not satisfied with the result of what they had created the start over several times. They keep only the things that had been the most essential of what once had been their original story. Not even the game’s main character was safe from undergoing drastic changes how went through a gender swap from being a male protagonist to become their new female main character. But this was not enough for their ambition who tier less continued to rewrite different parts of their script over and over again until one day they had something that was very special.

WHAT IS THE DIFFERENCE

Wildfire – Ticket to Rock may at first glance appear similar to regular visual novels with a slice of life story. The style of writing we’ve chosen is more akin to that of literature, as the story we wanted to tell has a big emphasis on subtle changes over time.

Wildfire – Ticket to Rock has been in development since 2010 and we’ve let the writing process take the extra time needed so we could ensure that the story would become as good as we had envisioned it could be.
It’s a unique take on the story of friendship and growing up. Our story depicts the melancholy of slowly growing apart from the friends you’ve always know, as you change into the person you want to be. But this is not a tragedy. Although it’s sad it’s also uplifting at the same time, when you finally can see the path you want to take in life clearly.
Like life the journey take unexpected turns, some of which are bad, and source of learning. Some of which are good, to remind us how beautiful life can be.

All the characters in the story have their own feelings and ambitions, that might or might not align with the goals of the protagonist. All the secondary characters have their own story arcs and personal development, that ties into the main story-line. We’ve aimed for a sense of a living world where everything doesn’t just exist to support the main character. She’ll have to learn and adapt just like everyone else, and this is often a source of personal growth.

Even minor characters that show up briefly have their own character models to make sure the world feels alive.

Wildfire is a kinetic novel that takes inspiration from classical Japanese VN’s with a modern tone and themes.

You take on the role of Hanako. A teenager with low self-esteem who prefers to spend her days playing games with her two best friends Tarou and Fumitake. She’s kind but a little absent-minded and this tends to cause trouble for her every now and then. Overall she’s content with life, but she’s feeling boxed in and wishes that there was something more beyond the daily routines.

A mistake and a chance encounter forces her out of her comfort zone as she tries to make amends. In the end she finds herself part of a band with people she doesn’t know, with a goal to play in a large festival that occurs every year in their city. The Wildfire festival.
During the course of the game Hanako find her old preconceptions challenged as she gets closer to the other members of the band and learns more about them. She also learns more about herself as she has to handle various crises that occurs along the road.

Over time she learns how to handle problems instead of running away, to voice her own opinions and that her thoughts are not inherently less worth than those of her peers.

If shopping at Boots.com then use a voucher code for Boots here
here 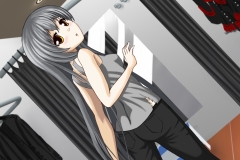 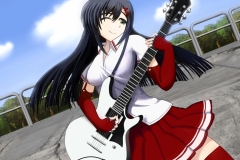 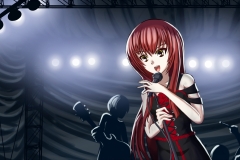 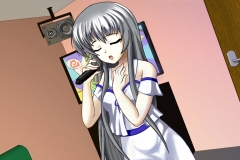 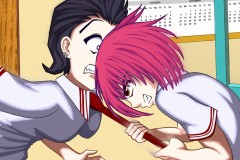 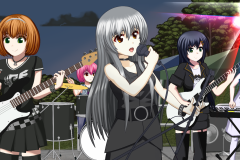 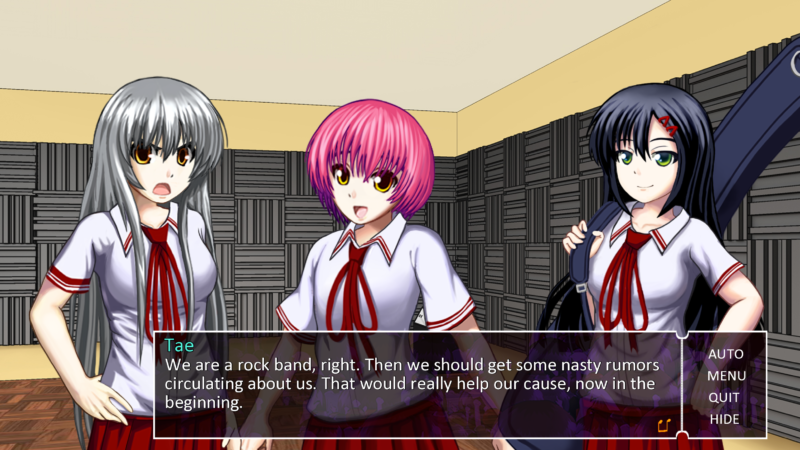 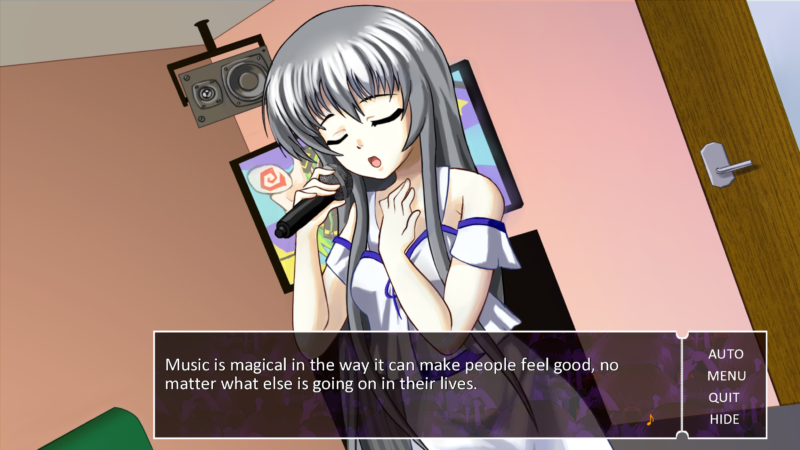 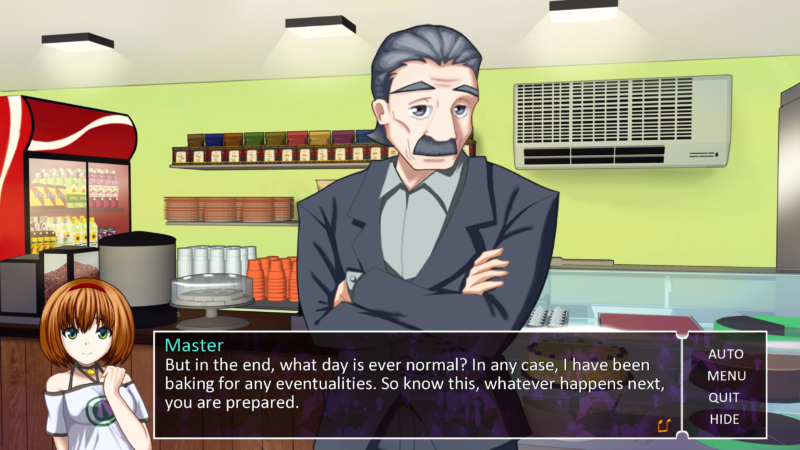 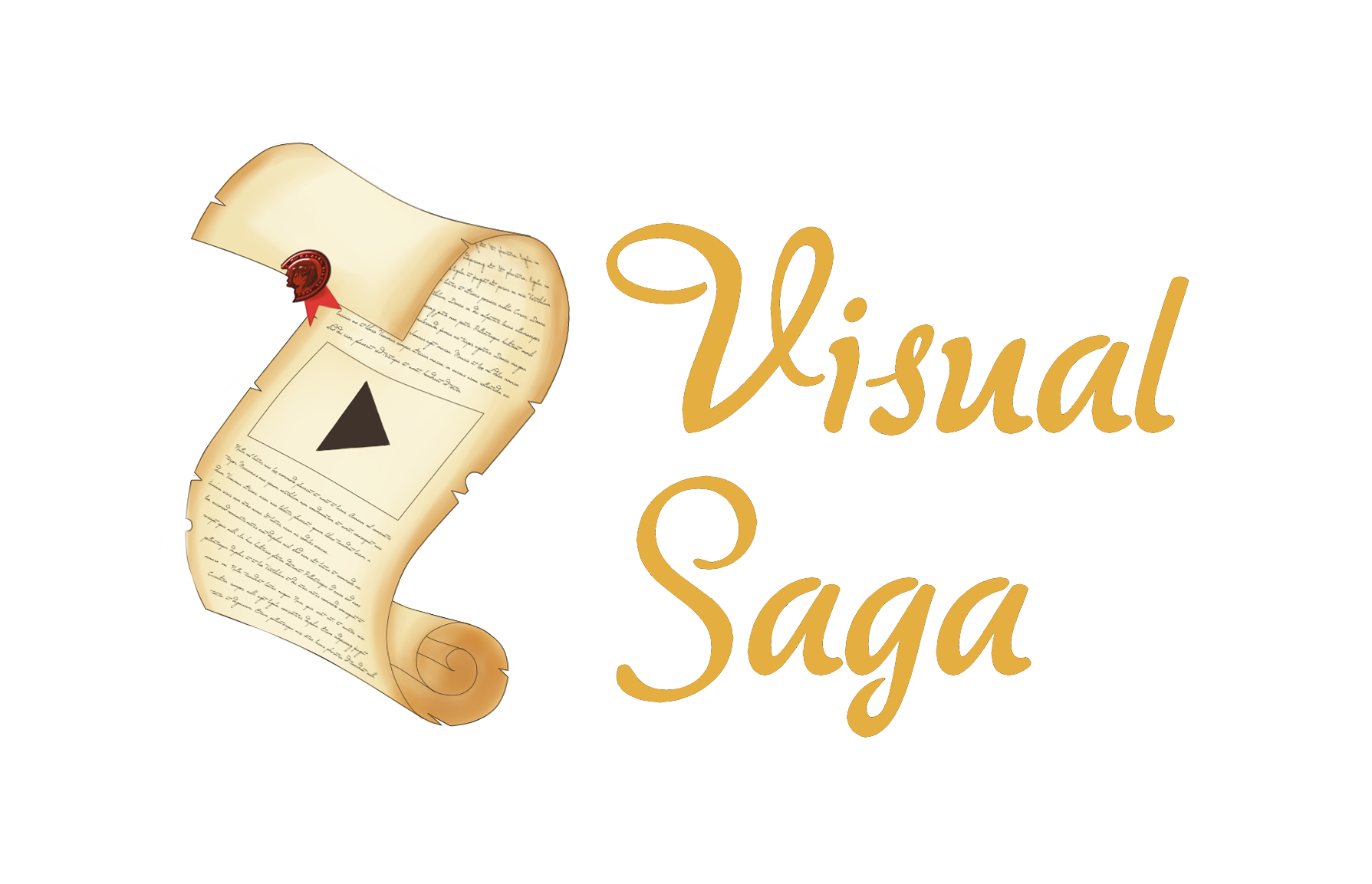 DMS
We use cookies on our website to give you the most relevant experience by remembering your preferences and repeat visits. By clicking “Accept”, you consent to the use of ALL the cookies.
Cookie settingsACCEPT
Manage consent

This website uses cookies to improve your experience while you navigate through the website. Out of these, the cookies that are categorized as necessary are stored on your browser as they are essential for the working of basic functionalities of the website. We also use third-party cookies that help us analyze and understand how you use this website. These cookies will be stored in your browser only with your consent. You also have the option to opt-out of these cookies. But opting out of some of these cookies may affect your browsing experience.
Necessary Always Enabled

Any cookies that may not be particularly necessary for the website to function and is used specifically to collect user personal data via analytics, ads, other embedded contents are termed as non-necessary cookies. It is mandatory to procure user consent prior to running these cookies on your website.